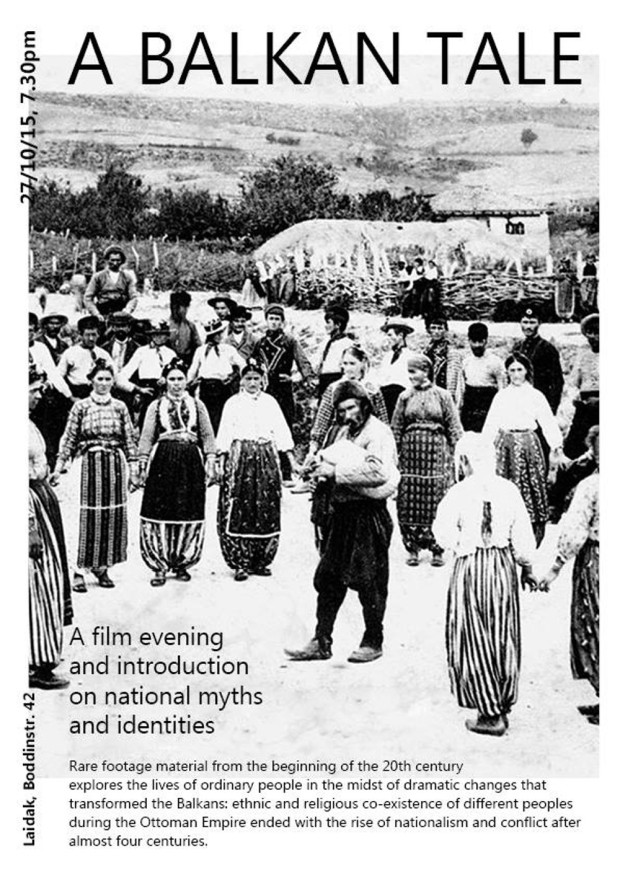 Rare footage material from the beginning of the 20th century explores the lives of ordinary people in the midst of dramatic changes that transformed the Balkans: ethnic and religious co-existence of different peoples during the Ottoman Empire ended with the rise of nationalism and conflict after almost four centuries.
You can find the event on facebook here
check also https://benjaminconti.wordpress.com/2015/10/09/october-27th-in-berlin-balkan-tale-a-film-evening-and-introduction-on-national-myths-and-identities/ 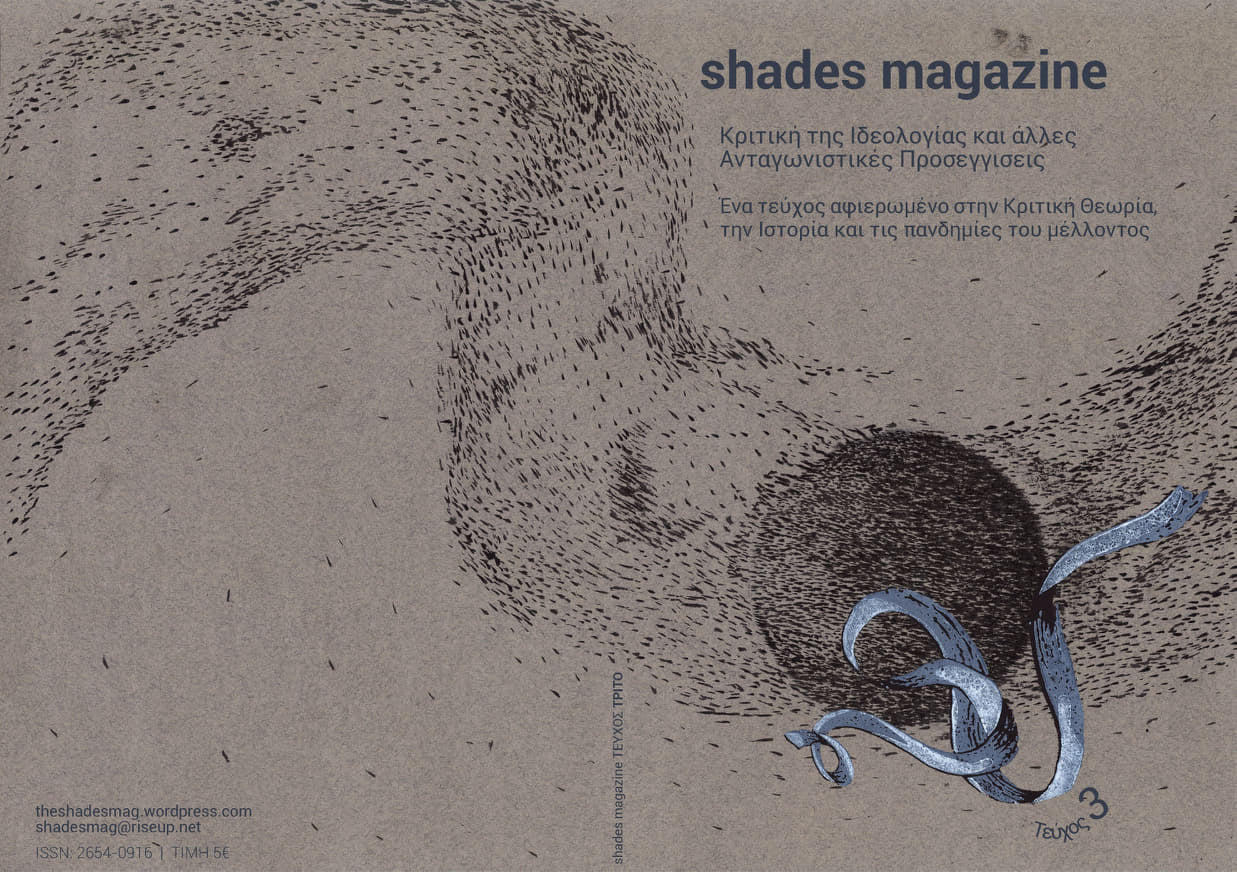